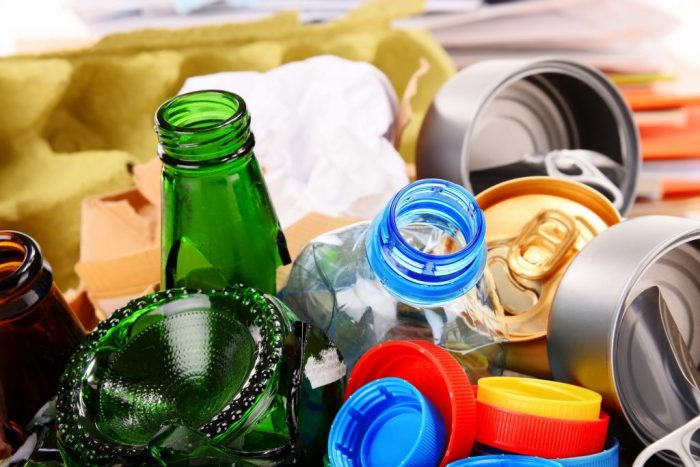 Lessa Gresh, owner of The Heart Project, a business that processes waste and used goods into useful items located in Surabaya, produces coffers of money from recycling waste that she concentrates on. Lessa said her love for the environment and her interest in contributing to something positive to the community-led her to own this business. “At first, I did not think I wanted this to be a business, but the bigger the demand was, more and more products were also produced,” Lessa Gresh said.

From these items, now they were toys, household appliances, fashion items, accessories, educational workshops, and handicrafts. “As for the product of new goods, it is zero waste. In the manufacturing process, it also does not produce waste,” said Lessa. The items she offered start from five bucks to 500 USD. “But there is an increase from year to year, for sure there is an increase. In Jakarta we see more people interest in the product itself, while in Surabaya we see more people interested to learn to make products, “Lessa said.

At the beginning of her Business 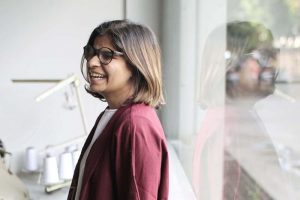 Lessa initially was inspired by a friend who gave him a gift from the processed waste. However, long before that, she was scolded by someone when she did not turn off the car engine while waiting for someone to come.

“When I lived abroad for ten years, I once was scolded because I was waiting, I parked, but I let the engine turn on. Then he said you were waiting, why you didn’t turn off the engine?”. Since then, she thinks the impact of turning on a car can damage the environment. Finally, she decided to contribute more to the environment. “So there are indeed events before 2015 that have made me think of doing something useful,” she said.

While doing Business there are indeed many obstacles encountered. No exception with the Business that Lessa struggled with. Lessa often met people who were still not aware of the environment.

Lessa continued to develop her Business and invited people to make processed waste with her. From this Business, Lessa gets many benefits starting from the payoffs, doing business without increasing waste, promoting environmental lifestyles, and increasing friendships. She can also hold workshops and training for others who want to make crafts from waste. 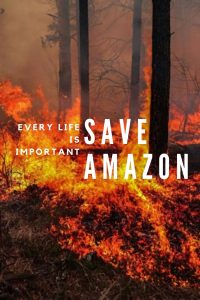 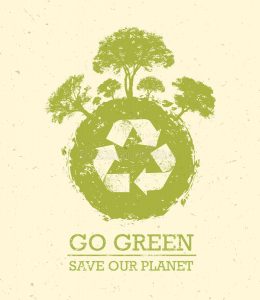 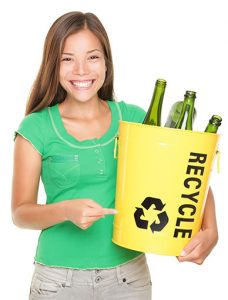 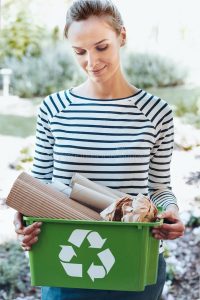